The store will not work correctly in the case when cookies are disabled.
Need help with your purchase? Call 01263 733145
Menu 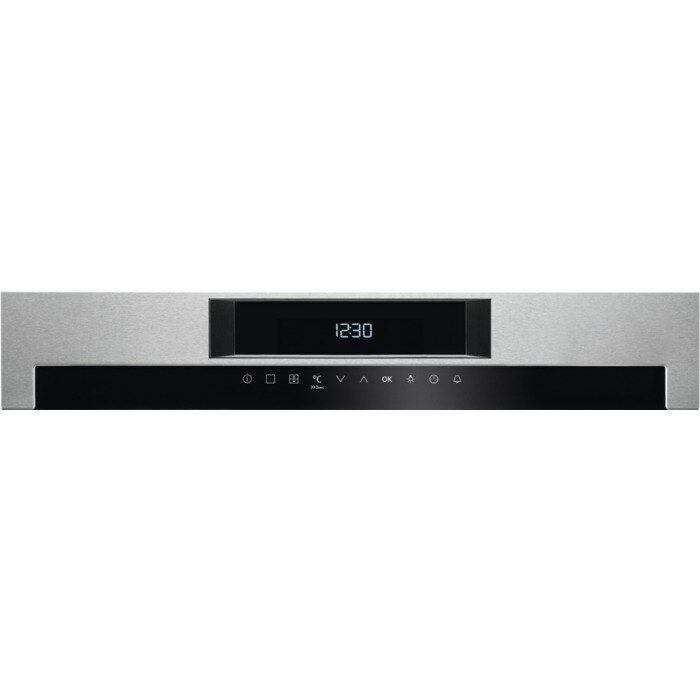 Uniquely featuring double fans, this oven achieves even results time after time demanding precisely controlled heat, distributed consistently throughout your oven. Unlike standard ovens, the SurroundCook oven’s advanced fan technology ensures that every part of your dish is getting exactly the heat it needs.

Expect even, every time
The golden brown on a potato gratin. The deep crust on a fillet of beef. The moist depths of a rich chocolate cake. Achieving even results time after time demands precisely controlled heat, distributed consistently throughout your oven. Unlike standard ovens, the SurroundCook oven’s advanced fan technology ensures that every part of your dish is getting exactly the heat it needs. Evenly. Consistently. Wherever it’s placed. Whether it’s one dish or several. No more turning dishes halfway through cooking. Just the results that meet your expectations. Every time.

Double oven - double dishes for double delicious
Effortlessly cook two meals at once. With the Double Oven you have the choice of fan cooking, conventional cooking and grilling. Giving you two separate areas where you can chose to bake or roast two dishes at the same time

Heat activated catalytic cleaning
The catalytic lining absorbs the grease from cooking and is activated by regular heating to 220°C. The grease residue is oxidised leaving the catalytic surface clean.

All the information you need
The LCD touch-control display on this oven puts cooking time, mode and temperature at your fingertips, and gives you access to pre-programmed recipes.

Cooked evenly everywhere
With this oven, using energy efficiently also means cooking efficiently. It has a new convection system called Hot Air, which ensures hot air circulates evenly throughout the oven cavity. The result is that the oven heats up faster and cooking temperatures can be reduced by up to 20%, saving you both time and energy 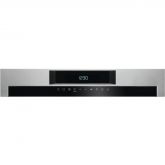 At J B Postle we continually check our prices and will always endeavour to deliver competitive prices on every item we sell.  If you’ve found an item cheaper elsewhere, either in store or online, you can contact us via email sales@jbpostle.com or give the Aylsham store a ring on 01263 733145 (Any store would be able to help though)

We will always endeavour to match the price and do our best!   T & C apply.

We will price match Curry’s, AO.com, John Lewis and other websites on a case-by-case basis where all extras such as delivery, install and collections have been added .

Own brand products will not apply.

The competitor’s item must be brand new, identical in specification to ours, and offered on the same terms.

The competitor must have stock available ready for delivery.

J B Postle must be able to verify the competitor’s price and check their stock position at time of order.

We will match on a like for like basis which includes all the services our competitors offer. This may mean our delivery/installation charges could increase in line with theirs.

Cannot be used in conjunction with any other offer.